YOUR LEGAL RIGHTS ARE OUR BUSINESS

CALL US NOW
BACK TO ALL

Due to the lack of insurance, parents are told to hire these bouncy castles at their own risk. According to Gerry Frawley, a spokesperson for the Irish Inflatable Hirers’ Federation, the operators still renting out their products are taking a huge risk because of the lack of insurance.

The safety of children is also being put at risk because some operators are not conducting the proper safety checks, which were a requirement for insurance coverage.

This situation started in 2019 when the industry fell into crisis following the quitting of the main insurance provider, UK-based LeisureInsure. This insurance company provided coverage for hundreds of businesses in the UK and Irish Republic, but they pulled out due to the concerns of high personal injury pay-outs.

After the pull-out, the Slovenian insurance company, Sava, took over after a negotiation with Cullen Insurance Brokers in Limerick was instituted. However, the two cancelled any more renewals because of the pandemic.

According to Frawley, they are still seeking alternatives. It has been challenging for them because of Brexit. UK companies are having great difficulties, which leads to many frustrations.

There are about 300 operators that employ about 1,500 people in the industry. Most of these operators go without insurance at the moment.

Insurers want to see safety certification before offering any coverage. However, now that there is little to no insurance coverage, some companies forgo the check because there is not much incentive for having this test.

Trading without insurance is a big risk because the company or the person who hires these operators may find themselves in many financial difficulties if an accident occurs.

Currently, Frawley knows two operators who have to defend claims after children have been injured from their use of bouncy castles. Even with many preventive measures, inflatables can be dangerous, especially to children. Venues can also be found liable in case of accidents.

In a recently recorded case, a young boy who broke his elbow was awarded €40,000 paid by the hotel that rented the bouncy castle from which he fell.

Bouncy castle owners and operators should state if they are insured or not, said Frawley. He also said that his own business had contacted the Government about this situation, but there was still no solution for the problem. They have been reaching out to the authorities in the last seven years. Various meetings and correspondence have been held, but there is nothing to have been done yet.

Director of the Alliance for Insurance Reform Peter Borland said that more than 30 other sectors in Irish society face the same challenges. He adds that the difficulties of bouncy castle operators have been public for four years now, but there is still no resolution for them. There is plenty of talk about insurance reform as well but with just the same result.

Borland is calling for more underwriters in this situation as this is a matter of “extreme urgency”.

The Alliance for Insurance Reform is a group of civic and business groups from different locales in the country that collectively highlight the negative impact of high premiums. Their goal is to call for real reforms that will reduce liability and provide consumers with affordable rates and keep it that way.

Some of the goals of the Alliance is to prevent exaggerated and misleading claims, consistently calculate awards at realistic rates, and provide transparency on how premiums are calculated and how claims are being settled. They are looking to reach these general aims and to make changes in the short term. They also have long-term goals that will be implemented once the first achievable goals have been set in place.

In the middle of the year, the Government unveiled a plan to launch a specialist Garda unit to take on bogus claims, further protecting insurers and consumers. The coordination office will be under the control of the Garda National Economic Crime Bureau.

Policyholders who find they are falling victim to fraudulent claims will have a window to report their suspicions directly to the office without going through their insurers first.

According to Eoin McCambridge, director of the Alliance for Insurance reform, they have sought this type of office for some time. He also said that this is a huge step forward in the fight against insurance fraud and formalising a structured and streamlined approach.

McCambridge predicts that this will also deter anyone from considering any exaggerated insurance claim.

Borland said that this is the first step in eradicating insurance fraud. However, he also warned that there are a couple more steps to take. He said that insurers should employ duly qualified staff and develop technologies so that they can boost their anti-fraud units.

The Alliance for Insurance Reform also calls for the urgent establishment of divisional structures to counter fraud and fictitious claims.

Accidents can happen at any time, which is why insurance plays a big part in ensuring that you and your family are safe. If you need to claim a settlement, make sure that you have the right professional to help you.

Lalloo Solicitors is a company of professional personal injury solicitors who are passionate about helping people. We specialise in many sorts of cases, which is why you can reach out to us no matter what assistance you need.

We have been providing legal assistance and advice for over fourteen years and have served thousands of clients. For enquiries, don’t hesitate to reach out. 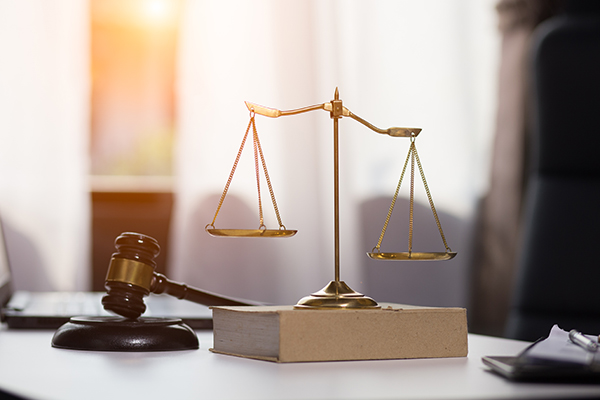 The Cabinet has recently approved new personal injury guidelines tacking high insurance claims, resulting in the amendment of the Judicial Council Act and the Personal Injuries Assessment Board Act. Minister 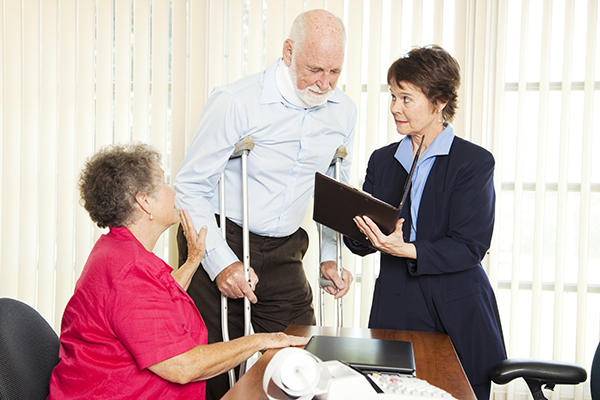 What To Look For When Hiring Personal Injury Solicitors In Dublin

If you need to hire a personal injury solicitor in Dublin, it pays to take your time when choosing between your options so that your claim stands the best possible 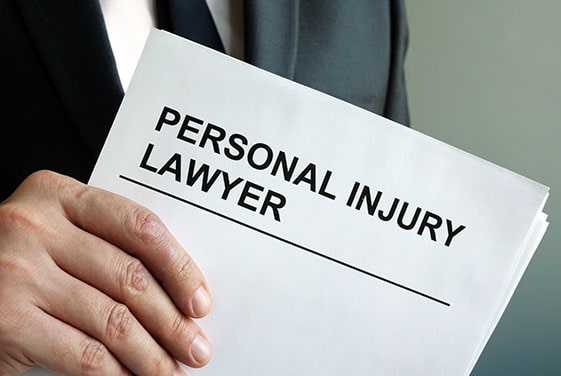 What Are The Benefits Of Hiring The Best Solicitors For Personal Injury In Ireland?

While numbers of personal injury cases filed in court may have dropped during the pandemic, life is beginning to settle into some semblance of what it was before. As we

*In contentious business a solicitor may not calculate fees or other charges as a percentage or proportion of any award or settlement. You should note that no solicitor/client relationship or duty of care or liability of any nature shall exist or be deemed to exist between Lalloo & Company Solicitors and you until you have received a written letter of engagement from us in which we confirm our appointment as your Solicitors.